AGSM MBA students recently participated in the 4th annual University of California International Business Consortium (UCIBC) Career Fair, held on February 29, 2008 at UC San Diego. Though open to domestic students as well, the event was geared primarily toward bicultural and bilingual MBA students. Among the companies represented at the fair were Sony, Visa, Deloitte, and US Airways.

“It’s one of the best opportunities for international students to connect with employers that have the ability to sponsor,” said Monica Martin, Director of Career Services at AGSM. “It’s the only medium we have for these students. There’s no other event locally or even in Southern or Northern California that’s expressly geared toward international students.”

Martin was impressed by the turnout of first year students, who showed the dedication to drive or carpool from as far as Palm Desert. “To have driven all the way from Riverside on a Friday…I’m very proud of them,” Martin said, who had coordinated sessions to prepare the students for the career fair, in which they practiced their elevator pitches and learned how to dress properly for meeting company representatives. Thirty-nine AGSM MBA students attended this year’s fair, an increase from the 21 that attended last year’s.

Kai Chung, a current AGSM MBA candidate who attended the event, said, “As an international student who is not familiar with the rigors of job application, I found the UCIBC Career Fair to be a very valuable experience in honing my job application skills and building up my confidence in expressing my views to the participating companies. I even secured an ‘on-site’ interview with a globally-renowned consultancy firm while at the career fair.”

One of the career fair’s success stories is Yuko Nishiyama, who landed a job at Deloitte Tax LLP after attending last year’s career fair at UCLA. “I did not know at all how to find a job in the United States as an international student,” Nishiyama said. “If I had not gone to the fair, I would not have found a summer internship and ultimately the permanent job at Deloitte.”

“I would not hesitate at all to recommend all future batches of MBA students to go to the UCIBC Career Fair,” Chung said. “Not just for the job opportunities the fair provides, but more importantly, the invaluable experience of engaging the participating companies in a meaningful discussion.” 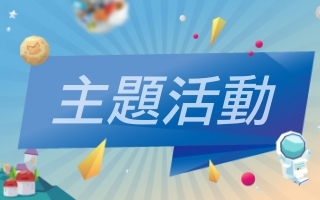 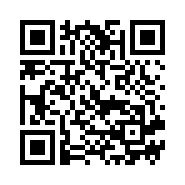